There is something risky about costume. Acts of costuming can render bodies as highly visible, yet discourses of ‘the body’ all too often assign this distinctive agency to acting or systems of social aesthetics that collapse ‘self’ into appearance. The risky act of costuming is magnified when considering how costume performs notions of gender, race, national and cultural identity as well as how costume authorship is attributed. From conception to reception, costume has the potential to complicate political, moral, and aesthetic systems that flatten costumes into bodies and bodies into costumes. Whether acts of cultural appropriation or the apparent invisibility of costume designers and makers within the analysis of bodily art practices, the intersection between ethical relativism and the potential for costume to claim bodies – to (dis)empower, enact politics, or be risky – exposes the critical territory and social paradoxes that acts of costuming negotiate.

For Critical Costume 2018, we ask what are the principal opportunities and challenges that the provocation(s) of ‘costume ethics’ poses to designers, artists, and scholars. We approach the peculiarity of costume as a liminal method of appearance that is consciously designed and performed. Yet, this same transitional state can partition costume as unstable (when compared to normative orders of bodily representation) that highlights an innate ‘risk’ inherent within the design, construction and wearing of costume. Consequently, we invite contributions that debate the permissibility, authorship, or risk of costume and costuming.

Accepted contributions will be considered for publication following the model established at previous Critical Costume events: for examples see criticalcostume.com/publications.html

Potential topics include (but are not restricted to):

Established in 2013, Critical Costume is an international research networked focused on the promotion of new costume scholarship and practice (see our website for details:  criticalcostume.com). At its heart is a commitment to costume as an interdisciplinary field of study that includes practitioners and academics from film and television, theatre and performance, dance and anthropology, along with cultural studies and fashion. In this regard, costume is approached as an inclusive umbrella for investigating contemporary and historical bodies caught in the act of appearance.

Critical Costume 2018 at the University of Surrey, UK, is a conference and exhibition that includes the following distinct presentation formats:

In that regard, we invite all interested parties to submit their proposals stating which presentation format you wish to be considered for:

Note: We welcome applications to present in more than one format. The event language is English. All delegates attending this 3 day event in person will need to a pay registration fee, but significant discounts will be available for postgraduate researchers and independent artists. There will also be a 1 day registration option available.

Any questions or queries, please contact Rachel Hann as lead convenor for CC2018 at r.hann@gsa.surrey.ac.uk 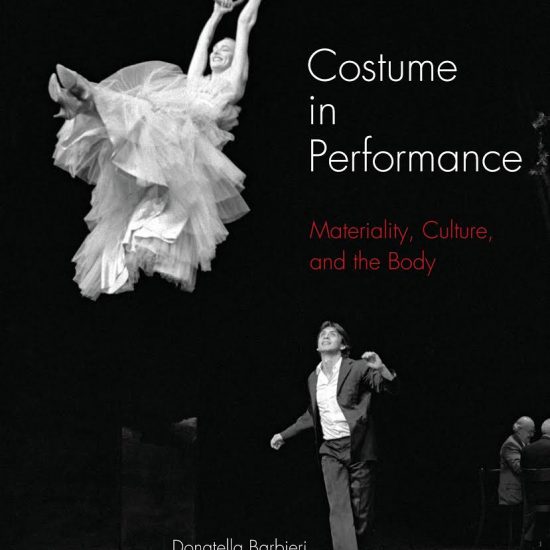 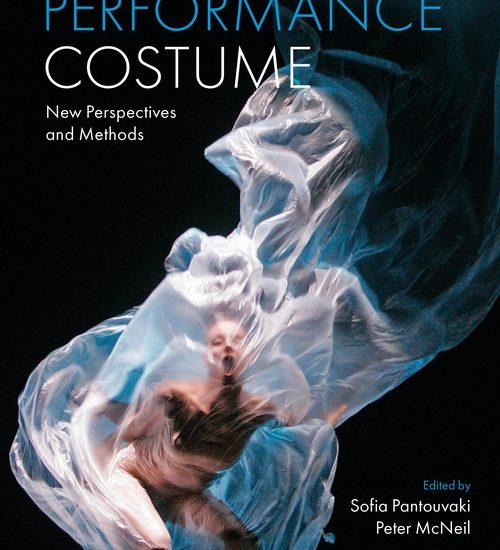