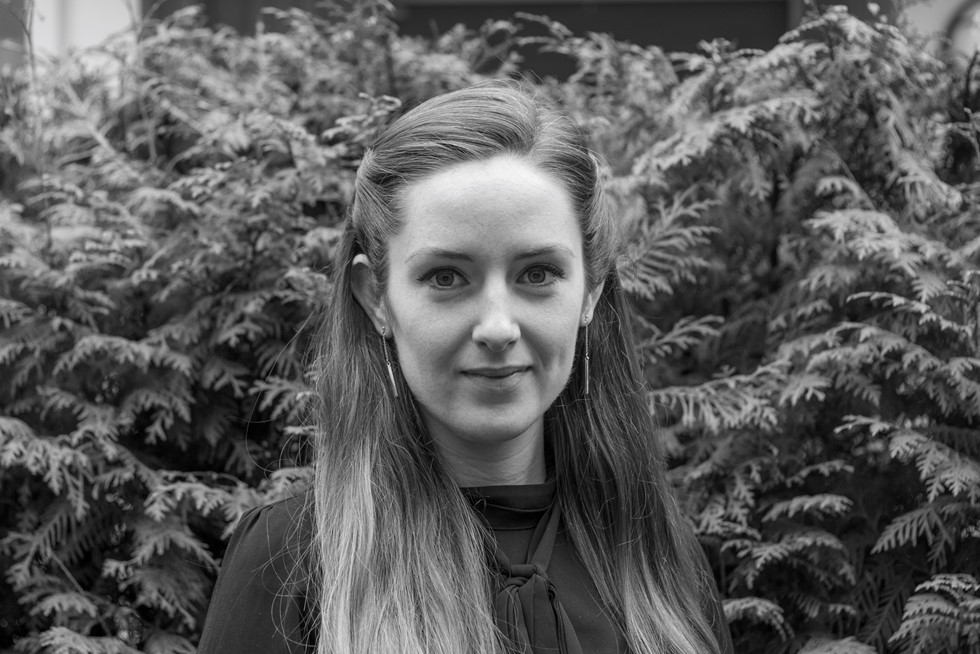 Research Summary: Originating in medieval English folklore, the legendary outlaw Robin Hood is a familiar character in visual media. In cinema, the story of Robin and his Merry Men in Sherwood Forest has been told and retold regularly since the early 1900s.

Cassandra’s work investigates the representation and construction of masculinity through the costuming of the central character of these stories. Given the lack of a literary or historical original for Robin Hood, and the multiple different versions in a wide range of formats that already existed at the time of cinema’s invention, a new rendition of Robin comes with intertextual constructs of mythical meaning of character and gender, as well as a necessity to please the tastes of a contemporary audience.

In the design and costuming changes over time, cultural perception of gender identity is crystallised. Identifying the layers of the cinematic image as palimpsest can therefore facilitate the understanding of contemporary notions of masculinity.

Biography: Cassandra is a theory-based PhD student at London College of Fashion with a BA and an MA in Film Studies, with the special focus of costume design. Central to her work is the notion of time; intertextuality, change, and the perception of originality and copies. Her PhD project at LCF developed from her MA work at the University of Glasgow, where she argued the intertextual dependence on previous costume designs of James Bond as Daniel Craig tackled the role in the 21st century.

Moving on to the myth of Robin Hood, the idea of having to exist ‘in relation to’ through retelling stories pointed to the palimpsest, and the multi-layered image. Visual media generally and cinema specifically creates a controlled environment where costume can function independently from or together with narrative, while having to navigate cultural meaning and expectation.

What happens when stories are retold, but altered every time? Is it the story itself or the changes that tell the tale?