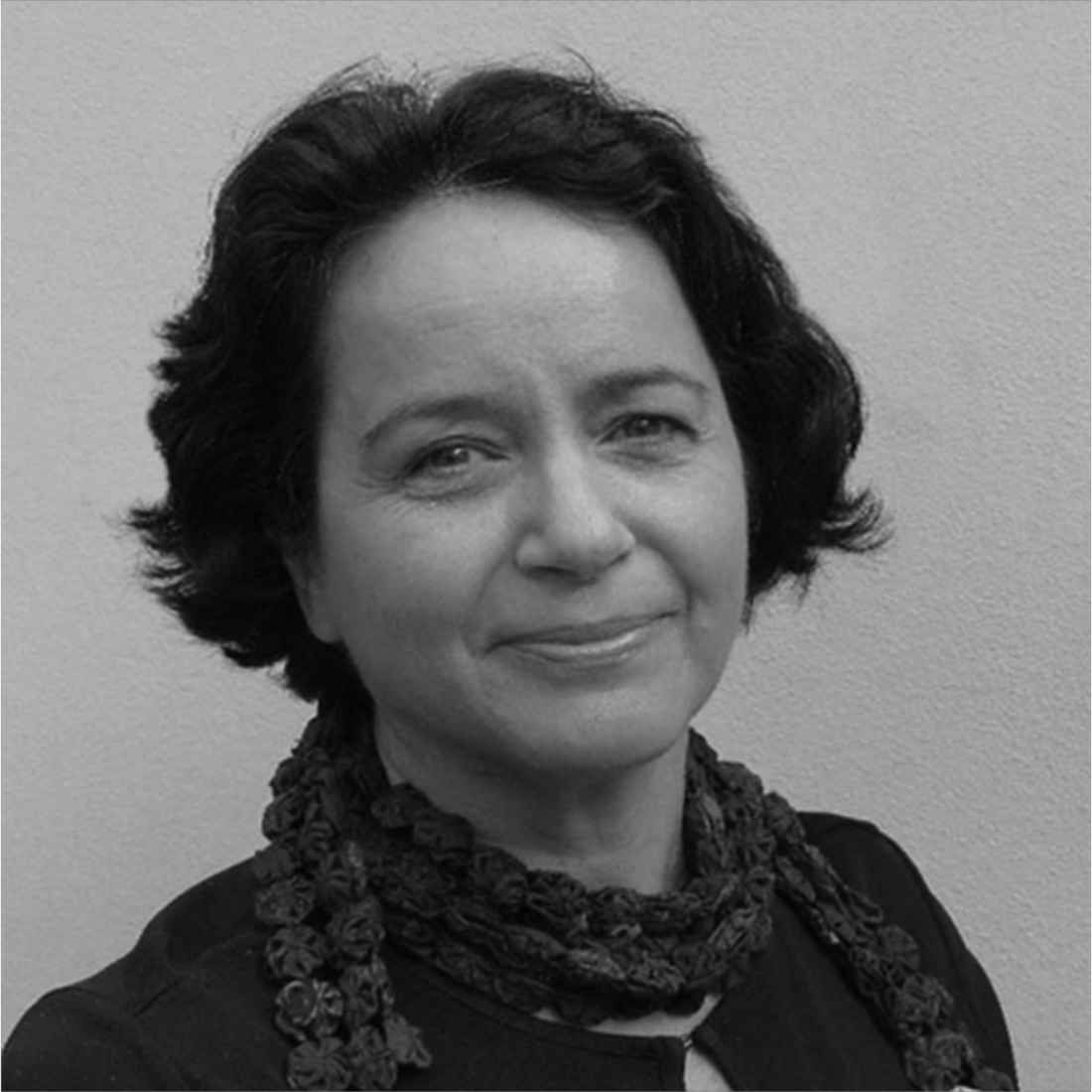 Scholar and scenographer Donatella Barbieri publishes extensively, lectures publically, presents work in international exhibitions, curates events and devises performances around costume. She has pioneered methodologies of designs which have, through MA graduates, extended their influence internationally. These methodologies emerge from three research projects: Designs for the Performer, AHRC-funded exhibition and masterclasses around ten critical costume designers, methodological research on the Laboratoire d’Étude du Mouvement and the LES-Forest costume-led performance collaboration with DAMU, Prague. The latter was made possible through the Teaching and Professional Practice Fellowship, awarded in support of the advancement of costume pedagogy at post-graduate level. In 2010 she was awarded the Joint Research Fellowship V&A and LCF, through which Costume in Performance: Materiality, Culture and the Body was written and is published by Bloomsbury Academic. At the V&A she founded Studies in Costume and Performance biannual research journal published by Intellect. She also produced the Encounters in the Archive research project on performativity and the archived costume. Recent practice includes Wearing Space at Prague Quadrennial 2015 and for Shakespeare in Ten Acts at the British Library the costume installation Ariel as Harpy which is also included in World Stage Design 2017, at Kuandu Museum of Fine Arts Taipei