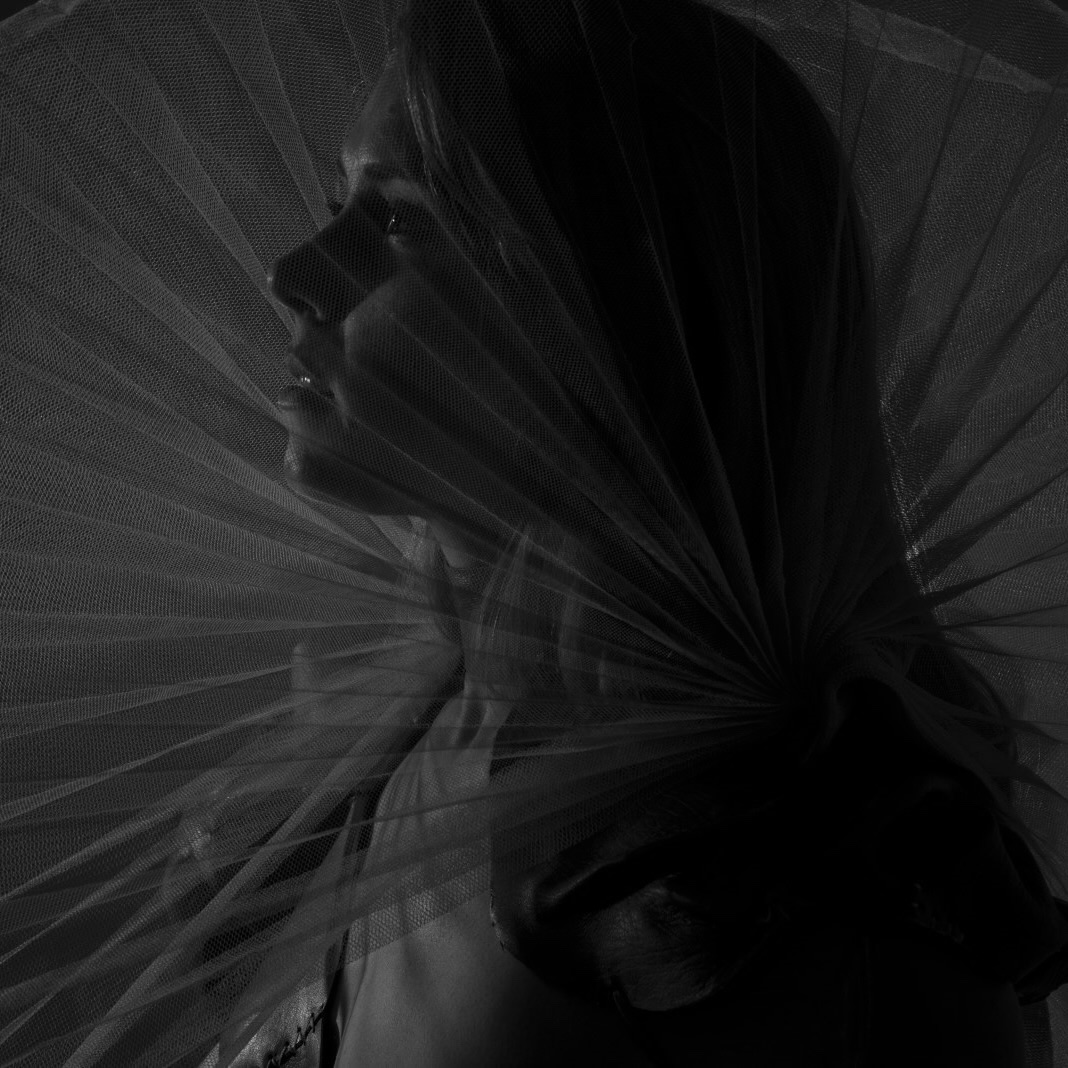 Research Summary: Embodied Futures is an artistic practice research project moving in the interstices between dance, performance, design and social events. The research questions widely accepted ontologies of performance with an aim to shift the act of gazing on bodies from a straight line towards a spiralic shape, opening the action of experiencing rather than gazing to all the senses of perception. By doing so it seeks to enliven the mobile and ephemeral natures of observation.

By coalescing performance art, fashion and dance strategies, Embodied futures seeks to recalibrate how the body and notions of co-presence are choreographed in terms of temporal, spatial, perceptual, proprioceptive and transitional actions. It will do so through a creative practice methodology that focuses on experimentation, speculation, play and iteration.

The research introduces the notion of ‘whorlding’ in a bid to continue the work of dismantling outdated binaries reinforced by implied societal norms and concretised definitions of bodies. ‘Whorlding’ is integrated through a series of ephemeral, artworks and experimental performances designed to reveal nascent possibilities for art practitioners and their audiences to experience the body as a series of fluid spectrums from varied kinaesthetic approaches intertwined.

Biography: Holly Durant is an artist who crafts sites for performance with choreography to evoke senses of pleasure and empowerment. Her works consistently gather communities and provide platforms for interrogating how bodies occupy and negotiate space.  A graduate of the Victorian College of the Arts (dance), and the Royal Melbourne Institute of Technology (fine art), her performance work spans stages, galleries, digital and social spaces. By exploring ideas of embodiment, co-presence and ‘worlding,’ her inhabited installations blur the boundaries between subject and environment, between private and public experience. Layered sensorial environments and disobedient gestures transform the body, conjuring glimpses of future bodies and future worlds. These constructed worlds centre fluid arrangements and encounters, rather than self-contained or fixed symbols and scenarios. Durant confronts and negotiates structural obstacles with the power of the body. 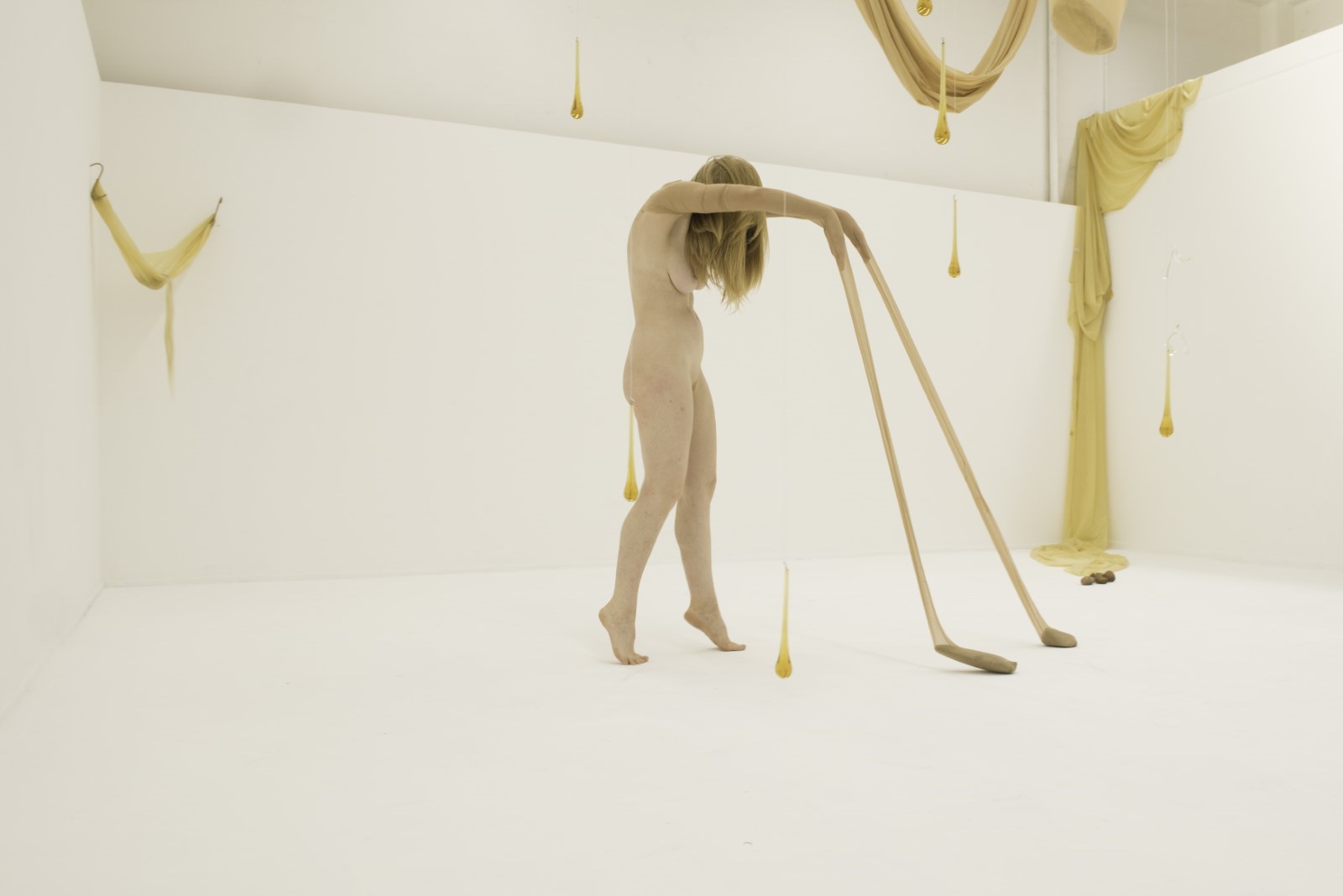