Research Summary: Although ‘film noir’ has been the subject of scholarship, there is very little work that focuses on its costume design. There is also no scholarship on the making of costumes in the studio system. This project addresses film costume from the inside outwards, intending to provide enlightenment on to the invisibility of the costume makers. It will map the film-specific expertise of costume designers and makers. Its intended contribution is to enlighten the practice of designing costumes for film, which I perceive as directly involving the analysis of other aspects of filmmaking practice, such as cinematography, art direction, editing, and lighting. The aims of this research are to find out to what extent film costume design worked with cinematography, film style, and genre (and vice versa), and how the paper pattern functions as a mediator between the film costume, which is designed to be visualized by the camera, and the recreation of cinematic dress for everyday wear.

For this, I will specifically look at film costumes that were designed by Edith Head at the Paramount studios for female lead characters in 1940s ‘film noirs’, known as ‘femme fatales’. I will draw on the methodology of comparative archival research. Practice-based research methods, such as drawing, will be used for the interaction with the archived costume object and a shot-by-shot analysis of specific scenes and of the screened costumes will be conducted. In order to evaluate this inquiry, I will use film costume theory (Gaines 2000, Landis 2013, Church Gibson 2000 and 2015), fuelled by recent approaches in feminist film criticism (Thorham 1999, Sobchack and McHugh 2004) and the notion of ‘embodiment’ within fashion theory (Entwistle 2000). The theoretical framework puts forward and analyses the complexities of the connections between the camera and body/dress/culture, which will help us to (re-) define these concepts in the field of film costume design. 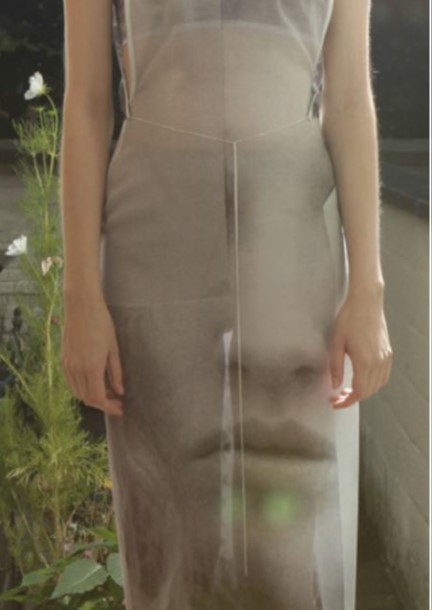