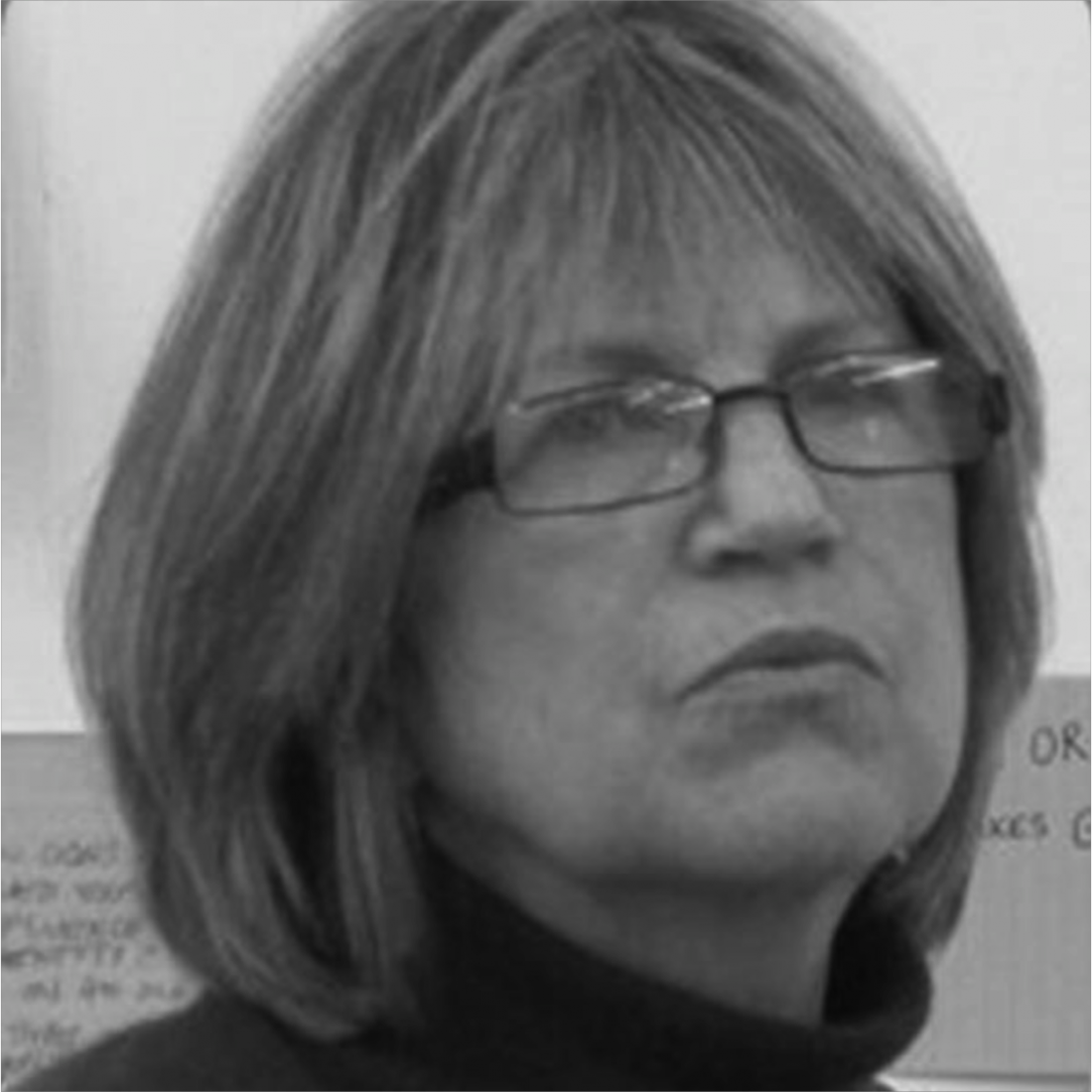 Professor of Theatre and Performance at Wimbledon College of Arts, UAL

Jane Collins is Professor of Theatre and Performance at Wimbledon College of Arts, University of the Arts London. She is a writer, director and theatre-maker who works all over the UK and internationally. She has a long association with the continent of Africa; and for The Royal Court, with the National Theatre of Uganda, she co-directed Maama Nalukalala N_dezze Lye (‘Mother Courage and her Children’) by Bertolt Brecht, with a Ugandan cast in Kampala. This production, which was the first official translation of a play by Brecht into an African language, toured internationally. Her AHRC-funded research into ‘performing identities’ resulted in a new work for the stage, The Story of the African Choir, which was developed in conjunction containing the Market Theatre Laboratory in Johannesburg and performed at the Grahamstown International Festival in 2007.

She co-edited Theatre and Performance Design: a Reader in Scenography, published by Routledge in March 2010. This book, with over 52 texts, is the first of its kind in this field.

In 2009, Collins restaged the award-winning Ten Thousand Several Doors for the Brighton International Festival and her essay on this production will be included in the forthcoming collection, Performing Site-Specific: Politics, Place, Practice, edited by Anna Birch and Joanne Tompkins, to be published by Palgrave in 2012. She was one of a group of artists who participated in re:searching – Playing in the Archive, an exhibition at the ING Bank in the city of London in May 2010, in response to the Baring Archive. In 2010, she also created the soundscape to accompany the Space and Light: Edward Gordon Craig Exhibition which opened at the V&A in London in September that year. Edward Gordon Craig is credited with being the founder of modern stage design and to coincide with the exhibition, Collins convened Edward Gordon Craig: His Legacy, a multidisciplinary conference at the Sackler Centre. An edited version of this is available on UAL Research Online. Space and Light transferred to Galerie Jaroslava Fragnera in Prague in May 2011, as part of the Prague Quadrennial of Performance Design and Space 2011.