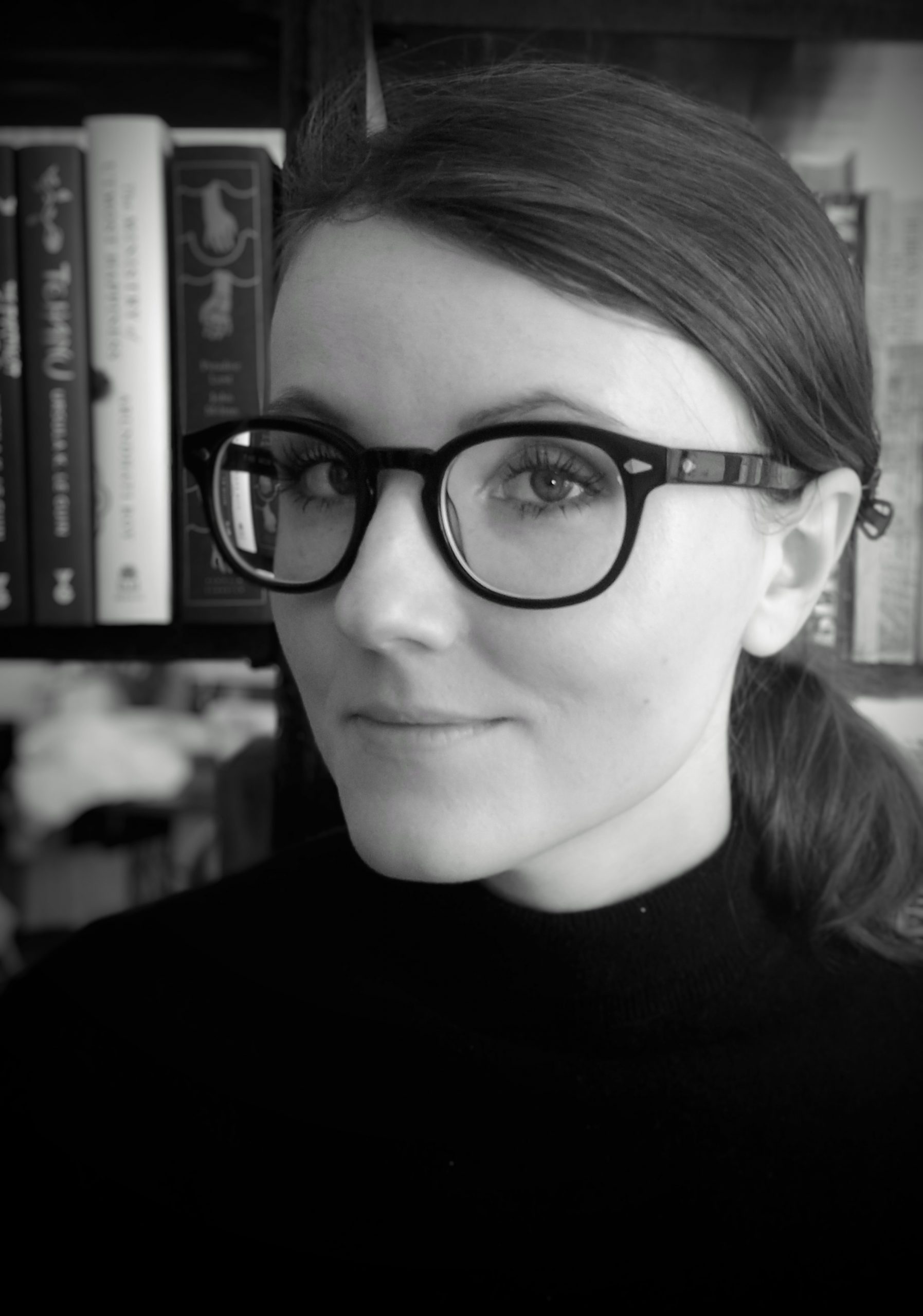 Research Summary: Research project Dressing Poetics: Costume in the Soviet Poetic Cinema analyses the film’s of four central directors of Soviet poetic cinema, Sergei Parajanov, Tengiz Abuladze, Andrei Tarkovsky and Yuri Ilyenko, with a particular focus on the role of costume in their work. While there is a considerable body of literature on all of these figures and their contribution to film art, relatively little has been written about their preoccupation with costume as a key component of the cinematic image. By engaging in a detailed analysis of four films by these authors – Mirror (1975) by Andrei Tarkovsky; The Colour of Pomegranates (1969) by Sergei Parajanov; The Plea (1967) by Tengiz Abuladze and The Eve of Ivan Kupalo (1968) by Yuri Ilyenko – the aim of this research is to push the discussion of costume in film beyond narrative-driven films and focus instead on problems of visual style and expressive qualities in non-narrative cinema. More specifically, this work explores the capacity of costume to partake in the construction of visually compelling and affective images. By combining archival research, case study analysis and historical-theoretical enquiry into the subject of style in these four films, my aim is to offer new perspectives on film costume and its agency in cinema art.

Biography: Alexandra Ovtchinnikova has completed her BA degree in Set and Costume Design at Cambridge College of Art, UK and her MA in Costume Design at Aalto University, Finland. She is currently a doctoral candidate at Aalto University, Department of Film, Television and Scenography and an active member of the Costume in Focus research group. She has diverse experience in design, production, and styling for performance (dance, theatre, film etc.) in Bulgaria and Finland. Her doctoral research reflects her interests in the nature of poetic cinema and costume as one of its central elements. 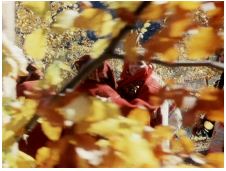