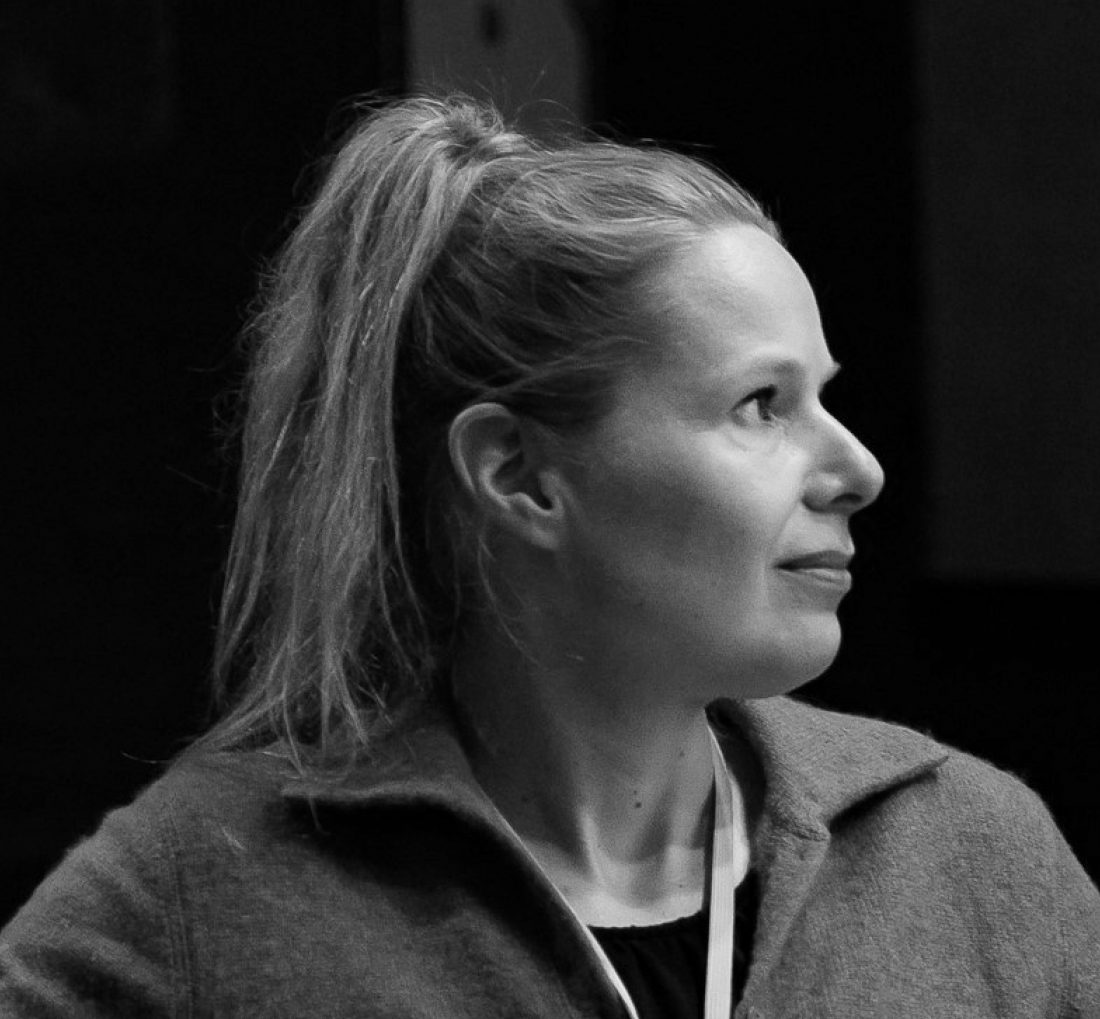 Dr. Satu Kyösola works at the Department of Film, Television and Scenography (ELO Film School), Aalto University, Finland as a University Lecturer in Film History, Theory and Research. She has studied film history and aesthetics in Paris and, in 2001, defended her doctoral dissertation on melancholy in Aki Kaurismäki’s films. After her studies, she worked at the Finnish Cultural Centre in Paris and in FILI – Finnish Literature Exchange in Helsinki. In 2005, she was engaged in the University of Industrial Arts Helsinki (currently Aalto University) as the coordinator and later Director of Elomedia – a national doctoral program of film and audio-visual media. She has been teaching film history as her main job since 2014, while also supervises doctoral dissertations.