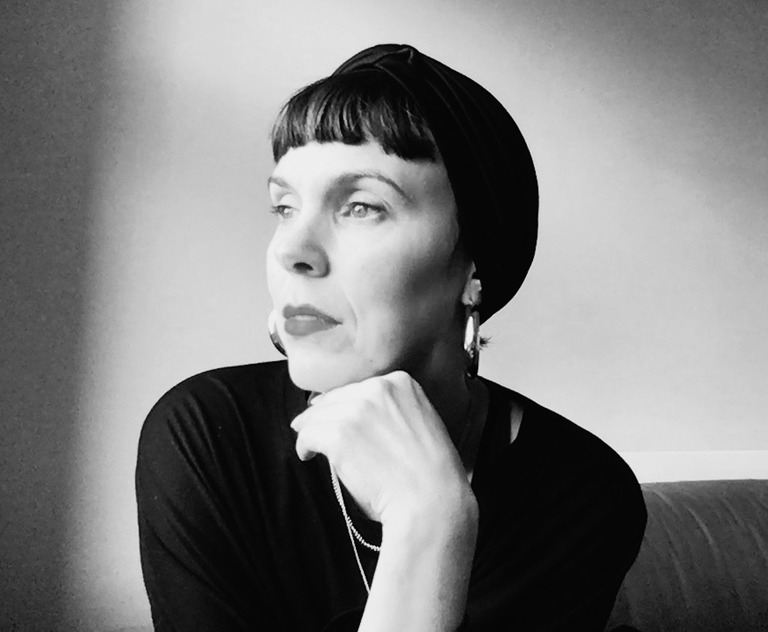 Kate is an artist, performance maker and scenographer.  She is the Course Leader for the BA Performance: Design and at Central Saint Martins and is co-artistic director of performance collective Ceschi + Lane formally known at Brave New Worlds.

Ceschi + Lane are a collaboration between theatre/ performance practitioner Valentina Ceschi and Kate Lane.  They have been supported and performed with organisations such as the Barbican, London, The Point Eastleigh, Ovalhouse, (UK), Arts Printing House (Lithuania), ACTs Festival, (Bilbao) and Scenofest, World Stage Design (Taipei). In 2019 they were awarded a Seedbed residency at 101 Outdoor Arts, the UKs premier artist development center for outdoor arts.  Kate’s work with Brave New Worlds was selected as part of the UK Exhibit for Prague Quadrennial (2015) and the ‘Make:Believe’ Exhibition at the V&A (2015).

Kate’s scenography practice has been shown extensively in the UK including Barbican, The Roundhouse, Sadler’s Wells, Southbank Centre, V&A, Roundhouse and International at Ravenna Festival; Italy, Musique Cordiale; France, Cork Festival; Ireland, Arts Printing House; Lithuania.  Exhibitions include: ‘Costume at the Turn of the Century’ (2015) & ‘Innovative Costume of the 21st Century: The Next Generation’ (2019) both at the A.A. Bakhrushin State Central Theatre Museum, Moscow and as part of ‘Staging Places’ at the V&A (2019).  In 2018 Kate received a Jerwood Performing Arts Micro Bursary to develop a 360 VR film project and has collaborated with the BBC VR hub as Visual Consultant on an interactive VR game ‘Make Noise’ which was selected for the Venice Biennale in 2018.