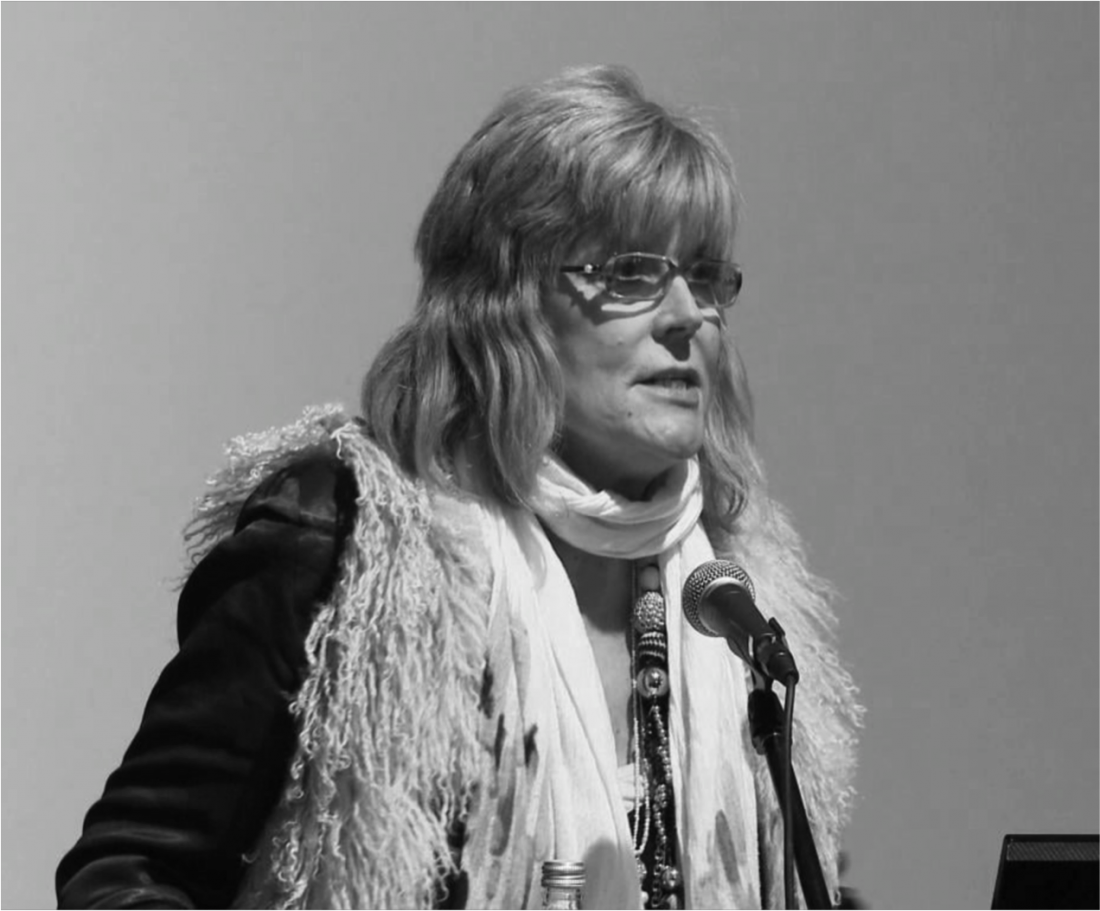 Pamela Church Gibson is Reader in Cultural and Historical Studies at the London College of Fashion, University of the Arts London. She has published extensively on film, fashion, fandom, history and heritage; recent books include Fashion Cultures Revisited: Theories, Explorations, Analysis (with Stella Bruzzi, Routledge, 2013) and Fashion and Celebrity Culture (Bloomsbury, 2012).

She is the Principal Editor of the journal Film, Fashion & Consumption, which she founded in 2012. In the same year, she hosted the first conference of the European Popular Culture Association and became its first President.

She is now editing a new series for Edinburgh University Press and has concurrently begun a new monograph for the same press, on the screen spies of the 1960s and their impact on images of masculinity past and present.

She is also embarking on a collaborative and interdisciplinary research project, which will involve heritage and history, cities and consumption, music and spectacle.